Welcome to the first Oceania Tango Congress & Championship ("OTCC"), the Official Argentine Tango Dance Preliminary for the Oceania Region, to be held in the City of Sails, Auckland, New Zealand from 19th to 22nd March 2020.

Tango BA Festival and Dance World Cup (Mundial de Tango), held annually in Argentina is the pinnacle event and mecca destination of all tango dancers world-wide. It is one of the most awaited events of the year, showcasing competitors from all over the world, the amazing Tango orquestras and performances of famous Maestros. Regarded by many as the most vibrant and impressive tango event in the world. We are very excited and proud to be part of this Preliminary tango championship event for the Oceania region.

Oceania Tango Congress & Championship (OTCC) is the sanctioned organization for the Preliminary rounds in the Oceania Region of the Tango BA Festival & Dance World Cup “Mundial de Tango”. This annual event is organised by the Ministry of Culture of the Government of the City of Buenos Aires; the Governing Body for the organization, program planning and overall execution of the Tango Buenos Aires Festival and Dance World Cup. All entrants in the competition are bound by the rules and regulations of the Governing Body.

OTCC offers all competing couples the opportunity to shine in the highest level of competition in front of an Official Jury Panel, comprising internationally renowned professionals, and approved by the Tango BA Dance World Cup organizers and the Ministry of Culture of the City of Buenos Aires.

Winners of the Oceania Tango Championship Preliminary will be entitled to represent the Oceania region and compete directly at the semi-final rounds of the Tango Dance World Cup in Buenos Aires, Argentina. Last year there were more than 600 couples competing at the Preliminary qualifying rounds in all regions worldwide.

The Oceania Tango Congress & Championship Preliminary will be supervised by an Official Auditor appointed by the Office of Festival and Central Events of the City of Buenos Aires and the Tango BA Dance World Cup. The Auditor will supervise the operation of the championship covering all categories (Official & Non-official), and verify that the Rules and Regulations are adhered to correctly. 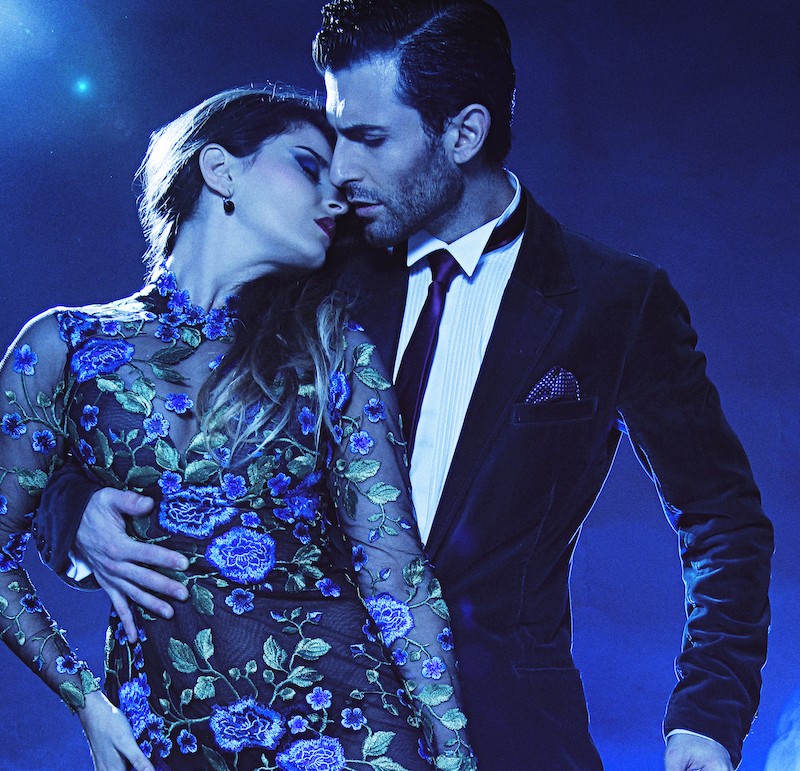 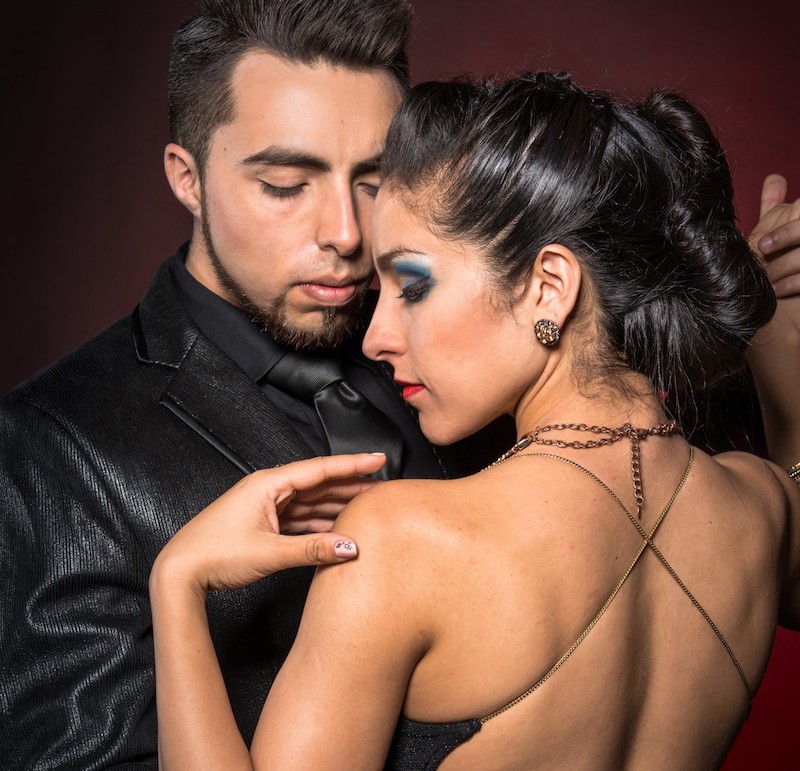